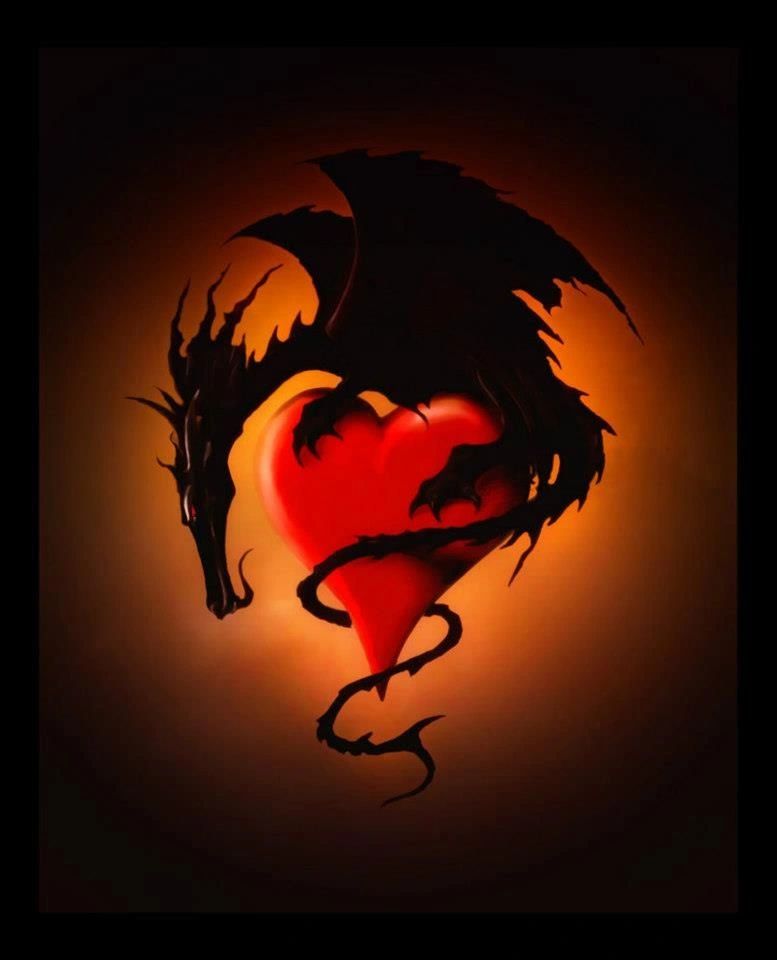 Our CBD items are all natural, safe and effective.

We are adding new products constantly; therefore, if you don't see what you are looking for, just ask!

These products have not been evaluated by the FDA, we make no claims to any extra benefits for products containing CBD oil.  If you decide to purchase, you are drawing your own opinions as to any additional benefits or use these products may provide to you.

CBD Oil comes in many forms such as capsules, tinctures, sublingual supplements, liquid oil, salves, creams and sprays. You may add the oil to baked goods, candy or drinks.  Additional option is to inhale CBD oil from vapor releasing pens similar to  e-cigarettes.  This kind of flexibility allows CBD oil to be used by all ages and in varied formats for your personal need.

Medical professionals are becoming aware of the  benefits of CBD oil and are recommending it to their patients. Before you begin adding CBD oil to your daily routine, particularly if you have a pre-existing medical condition, check with your medical professional about any risks.

Do not take if pregnant or lactating.

CBD oil is NOT intended for use for anyone under the age 18.

Actual dose depends on the way in which the body metabolizes the CBD oil and the severity of the condition one is trying to treat.

Is Hemp and CBD Oil the Same?

Hemp oil is derived from the seeds of the hemp plant - typically industrial hemp. A number of cannabinoids found in hemp oil are quite low. The CBD content of the hemp oil may be close to 0%, whereas the content of CBD hemp oil can be as high as 15% or higher.

Hemp oil is often marketed as a cooking oil or a product good for moisturizing the skin. It is used in the production of certain soaps, shampoos and foods.  Hemp has been cultivated and used for approximately 10,000 years it has very little therapeutic value due to the lack of cannabinoids.

What is CBD Hemp Oil?

CBD (cannabidoil) hemp oil is the product derived from the hemp plant. It is high in cannabidoil and low in THC (tetrahydrocannabidoil). As more is being learned about CBD oil and its potential effects on health, it's becoming more accepted as a legal and safe remedy for a wide variety of health conditions.  CBD oil has a minimal amount of the psychotropic compound THC its effects are considered therapeutic not mind altering as use of the oil does not produce a traditional "high" one would receive from smoking marijuana.

There are more than 80 cannabinoids found in cannabis plants, with THC being the primary one, followed by CBD. However, a different strain of the species Cannabis sativa, CBD is the main active ingredient, TCH is barely present, making its use and legality more widespread. The reason CBD is such an effective form of support for health is due to the body's endogenous cannabinoid system. This regulatory structure of the body has millions of cannabinoid receptors in the brain and nervous system which react not only to the plant derived cannabinoids (such as hemp and marijuana) but also to natural cannabinoids produced within our body. CBD oil processed by the body is effectively boosting the function of the endocannabinoid system helping our body regulate itself in many different ways.

These products have not been evaluated by the FDA, we make no claims to any extra benefits for products containing CBD oil.  If you decide to purchase, you are drawing your own opinions as to any additional benefits or use these products may provide to you.

Questions or suggestions, please let us hear from you.